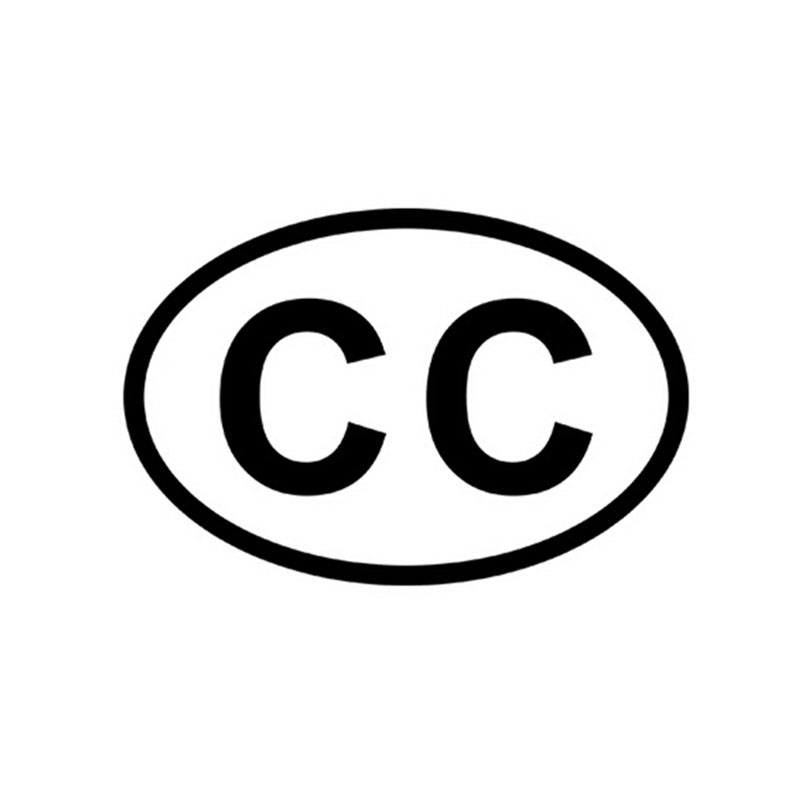 Dean Karel Frielink gave a good and strong introductory statement in which he emphasized the importance of our Foreign Office in Willemstad to be equipped with the necessary manpower to do the job. I would have added to this phrase: “highly qualified manpower”. We cannot afford to repeat the diplomatic blunders since 2010. First and foremost, we need people who have what it takes to give (political) guidance to foreign affairs.

In my view, the importance of foreign relations lies is good cooperation among countries in order to have a safer, a more prosper world and to be good world citizens. And to achieve these, there is an important and active role to be played by the Curaçao Corps Consulaire. When I was member of the UN diplomatic corps, we had regular meetings with other foreign missions as well as representatives of local Governments. The latter is clearly not the case in Curacao. This needs to change.

In my view the Curaçao Corps Consulaire needs to engage some of these areas in the coming period. Diplomacy as a tool for good good governance, human rights, inclusion, climate change, more economic opportunities and amplifying of our own foreign networks. Foreign relations have changed in ways our forefathers have never anticipated in 1954. We must be bold in order to rack up the gains from the new opportunities out there. Let’s do it together.

One thought on “NEW BOARD CORPS CONSULAIRE, NEW OPPORTUNITIES”