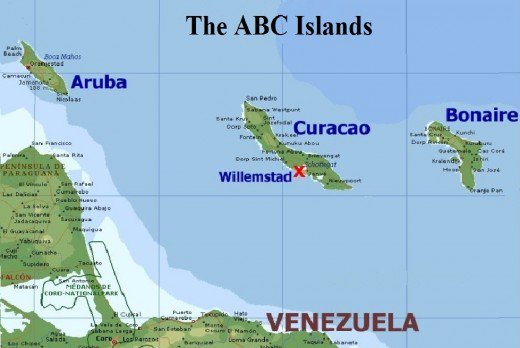 Earlier I questioned the unilaterally imposed blockade by Venezuela when it closed its borders with the islands of Aruba, Bonaire and Curaçao (ABC). I believed then and still contend that it was a flagrant violation of the World Trade Organization (WTO). Blockades are not new, but the reason given for doing it, doesn’t cut the mustard.

Today I read in a local newspaper that the Aruban Plenipotentiary Minister in The Netherlands in an informal conversation with the Venezuelan Ambassador in The Hague, showed his deep concern for the blockade and its consequences. I believe this to be an excellent move by the Aruban Government. The island has shown it will not sit and wait for Venezuela to make a move that may never come.

There are two major problems with the recent border closure by Venezuela. It ignored the required route indicated by the WTO to achieve this. And, the measures were not in accordance with Article XXI of the General Agreement on Tariffs and Trade (GATT) which allows the usual rules be broken to blockade another party for national security reasons. The Venezuelan President clearly stated that the blockade was “in retaliation of smuggling of [..] gold and copper.” I seriously doubt that, even if it turns out to be true, smuggling by the ABC islands (population of 300,000) could threaten the national security of Venezuela. Incidentally, Article XXI of the GATT has in the WTO’s 24-year history never been used to impose trade sanctions. Both Venezuela and the ABC islands are parties to the GATT.

If it were up to me, I’d take the Aruban step even further. I’d have a statement by the Kingdom of The Netherlands in support of the ABC islands sent to the WTO to formally inform the members of the actions taken by Venezuela. A farther-reaching measure would be to file a formal complaint with the WTO against the blockade. The WTO allows for further actions, but I still believe in a diplomatic solution. Even if it’s forced by the WTO.