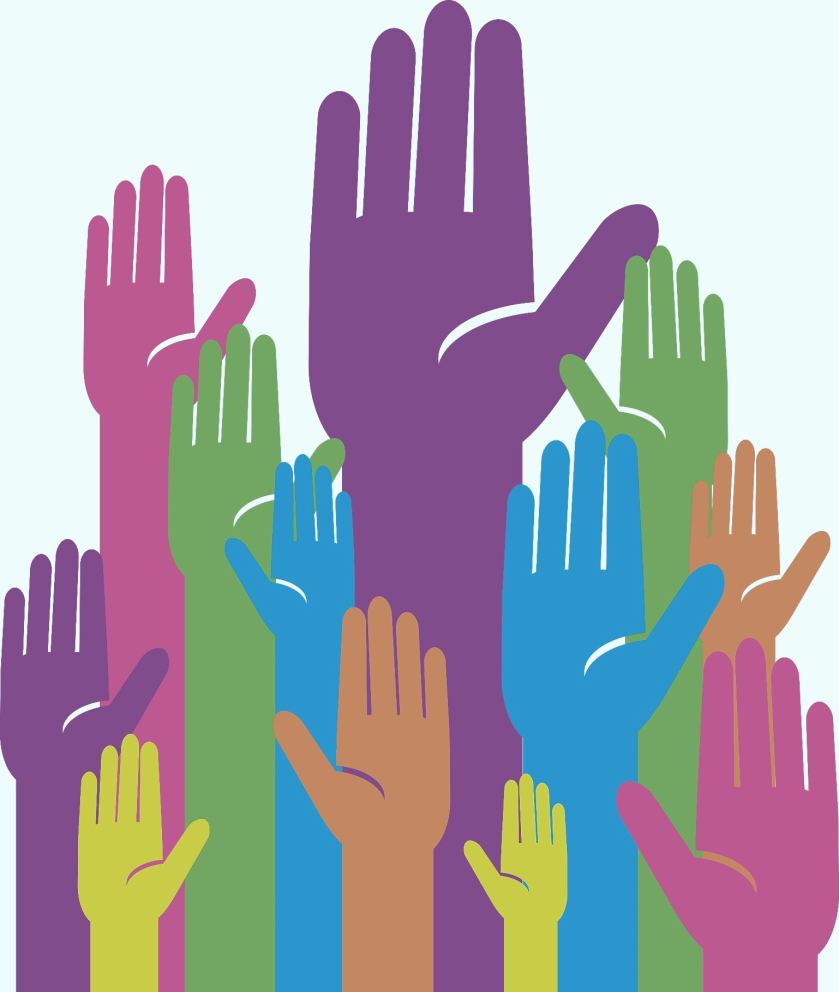 On 15 September 2018, we celebrate for the 10th time the United Nations (UN) International Day of Democracy. Democracy is showing greater strain than at any time in decades according to the UN Secretary-General, António Guterres.

As is the case in many parts of the world, in Curaçao there’re malignant populist tendencies to weaken the country’s institutions. We’ve seen calculated attempts to undermine Parliament, the independent court, the Central Bank, governance systems that promote accountability and the press.

In the 1940s the Democratic Party of Curaçao (DP) thought that in order to advance, Curaçao needed a Soekarno, the Indonesian demagogic nationalistic leader who promised more justice by sacrificing civil liberties. Today I’m surprised to hear more people say that we need an autocratic ruler without much regard for democratic principles in order to make progress possible. Incidentally there is absolutely no evidence for a trade off between more equality by sacrificing democracy and accountability.

Yet, even where democracies are firmly established citizens feel powerless. Democracies are not promoting human development and safeguarding freedom and dignity of all people. Dangers to the diversity of our society are increasing. Cultural nationalism, often invoked to suppress dissenting voices and minorities is on the rise.

The answer is however not to eliminate democracy. We should look for ways to widen and deepen democracy and seek answers for the challenges we face.

We should in the first place realize that democratic systems cannot be imported. The democracy we choose must depend on our history and local circumstances.  We need to increase accountability to all people and participation of all people. People who suffer from inequalities of all kinds must increasingly assert their rights. Civil society has never been more important in our lives. It must become the oxygen of democracy. It also must be accountable. We must have a free press. The media must be free not just from state control but aso from corporate and political pressures.

Hopefully this day will trigger us to build and cultivate a democracy that empowers everyone.  Finally, changes tend not to work if people feel excluded. Changes can not come from one group or political party. It requires a broad participation of all relevant actors.

One thought on “Our democracy is under stress”