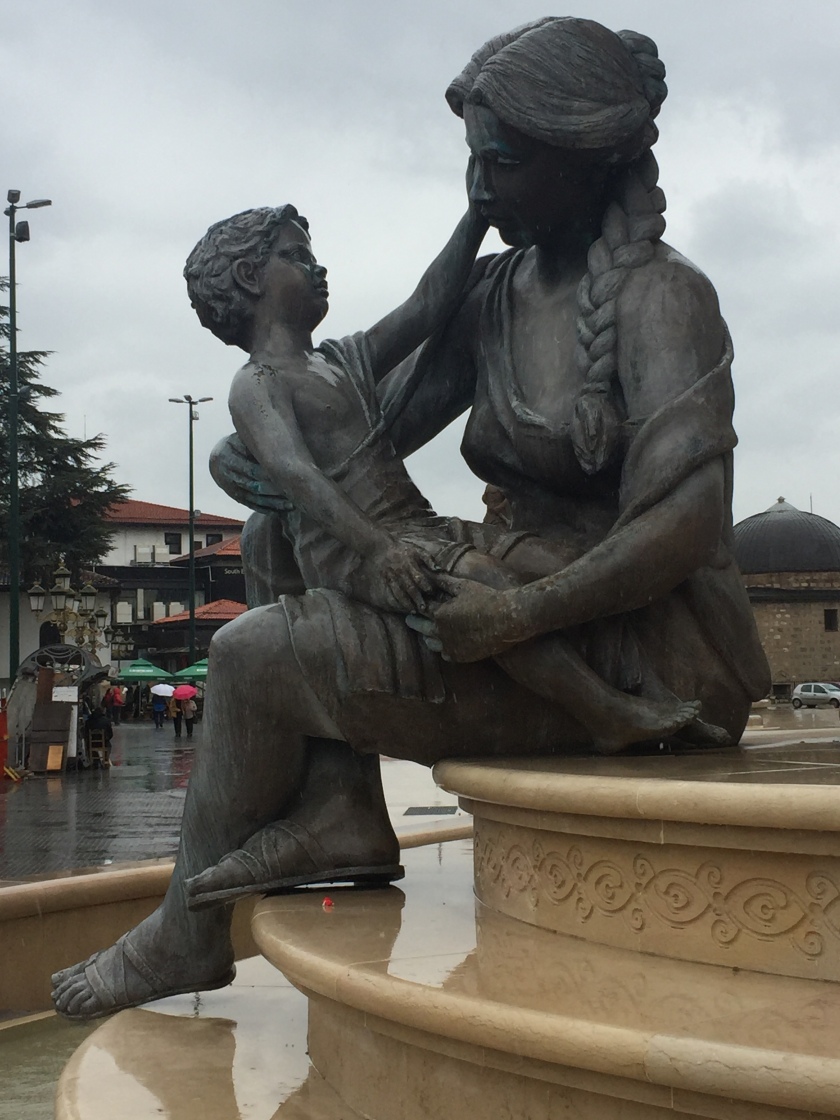 One of the first thing I noticed when I arrived earlier this year in Skopje, the capital of Macedonia, were the stickers protesting a proposal to change the name of the country from the current Former Yugoslav Republic of Macedonia (FYROM) to Northern Macedonia. The more time I spent in this Balkan country, the clearer it became this was about nationalism and pride.

This naming animosity began 27 years ago when FYROM declared independence from the Socialist Federal Republic of Yugoslavia, but has roots going back to antiquity. This row is so heated that FYROM is not permitted to join the EU or the NATO (due to Greece’s veto) to accede to Nato and the EU without a name change.

Greece has objected to its neighbor being called Macedonia because it has a northern province of the same name, the seat of Alexander the Great’s ancient kingdom. Alexander the Great still represents a source of pride for many Greeks today. According to Greece the current name of Macedonia “could imply territorial claims on the Greek province and usurp ancient Greek culture and civilization”.

On September 30 2018, the people of Macedonia went to the polling places to vote in a non-binding referendum to bring clarify this matter. Athens had agreed to end its objections to Macedonia’s EU and Nato membership bids if the change was passed.

Preliminary results show that just over a third of Macedonians voted in the referendum, with 50% needed. But 90% of those who took voted were in favor of the change. Not surprisingly both sides claim victory. The country’s prime minister has urged parliament to “confirm the will of the majority”. The majority that has boycotted this referendum has vowed not to accept such a move.

Russian meddling in this matter is clear. Russia is not going to accept that this former socialist territory drifts in to the West’s orbit. Moscow, as always, denies the claim.

What was intended to heal the wounds of time, to open a path for peace, is still keeping everyone in suspense. Shakespeare wrote “what’s in a name” In Romeo and Juliet. Obviously he could not have imagined this immense geopolitical name row.