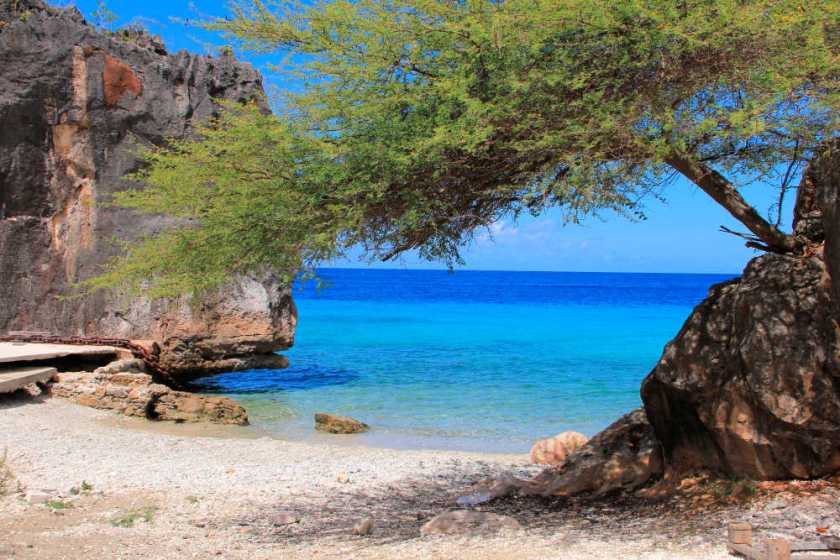 Remember Ziggy Marley’s hit Tumblin’ Down (1988) in which he describes the Cold War in the Caribbean as an epic battle between the eagle (US) and the bear (USSR)? Fact is that in the end the bear collapsed leading Soviet Foreign Minister Bessmertnykh to concede defeat(1). The Cold War in the Caribbean is on again. Only this time I don’t expect it to play out like the previous one.

An unlikely alliance between two competitors with different agendas, Russia and China, have converged in the Caribbean to challenge US influence and clout. Nowhere is this more obvious than in Venezuela where the US favors regime change whilst the Sino-Russian duo supports president Nicolás Maduro. Of the two, China has a clearer plan to make good on its economic intentions in this region. Russia, despite Putin’s thuggishness, lacks the capacity to achieve its intended political results. This article deals with Russia’s predicament.

Russia lacks the capacity to engage in a head-on collision with the US. The harsh reality is that Russia is incapable to even command it’s backyard, Eastern Europe. It doesn’t have Beijing’s deep pockets and is struggling with a sluggish economy aggravated by sanctions, declining population and heavy dependence on the energy sector. In terms of nominal gross domestic product, Russia’s economy trails behind Italy and Brazil(2). Whilst Russia has the most nuclear weapons, its military doesn’t have the economic capacity to produce truly innovative weapons like China is able to do(3)(4).

Russia has proven unable to stop a formidable eastward expansion of NATO that includes Czechia, Montenegro, Slovenia and possibly Ukraine and Georgia. It couldn’t prevent Kosovo breaking away from Serbia and being recognized by 100+ UN members. This while the Russian-backed self-proclaimed republics of South Ossetia and Abkhazia are recognized by only a handful of countries including Venezuela. Former Russian ally, Northern Macedonia, this year, made amends with Greece and is on its way to become member of the EU.

Russia is even struggling within its own territory, Siberia in the far east. Only 6 million Russians live on the Siberian side of the border with China while the Chinese population on the Chinese side of Siberia, nears 100 milion. In fact, China is investing more in this Russian territory than Moscow.

Putin’s worries don’t stop here. The Russian language that used to be the official language in most of Eastern Europe, maintains this status in only four countries (Belarus, Kazakhstan, Kyrgyzstan and Russia). The Baltic States (Estonia, Latvia, Lithuania) have even limited the use of the Russian language in school. In 1993 former ally, Uzbekistan, dropped the Cyrillic alphabet (from which the Russian alphabet is derived) and adopted the Latin script. Planning to do the same is Kazakhstan. In December 2018, a new independent Ukrainian Orthodox Church was established to rid the church from the authority Moscow has had since 1686. This historic split has angered President Putin(5).

The past Soviet soft power, typically the use of cultural influence, is quickly vanishing. Statues of Soviet communist heroes have systematically vanished. Even if you do find a Lenin statue chances are that it’s hidden from sight, like in Bishkek, Kyrgyzstan (see photo). China at the other hand is charming its way on the global stage by pouring money in Chinese schools, Mandarin centers, cultural exchanges and Confucius Institutes. Recently Moscow appointed the actor Steven Seagal who has brutally denounced his native US and called Mr. Putin “one of the great living world leaders”, as its “soft power man” for the US. Makes you wonder if Moscow even gets the meaning of soft power. So what is Russia doing in the Caribbean? If you’d ask Moscow, Russia is seeking to regain lost Soviet political clout by looking up old friends like Nicaragua, Cuba and Grenada and making new ones like Venezuela and Guyana. But for the time being Russia is mainly sticking with its self-made role of opportunistic global trouble-exploiter. Without ignoring Russia’s cyber capacity to disrupt democracies, it has neither the economic, military or soft power to confront the US in the Caribbean. For now, Russia’s role here is reduced to irritating the hell out of the West. Finally, I predict that the Sino-Russian alliance will heavily favor Beijing in the long run.