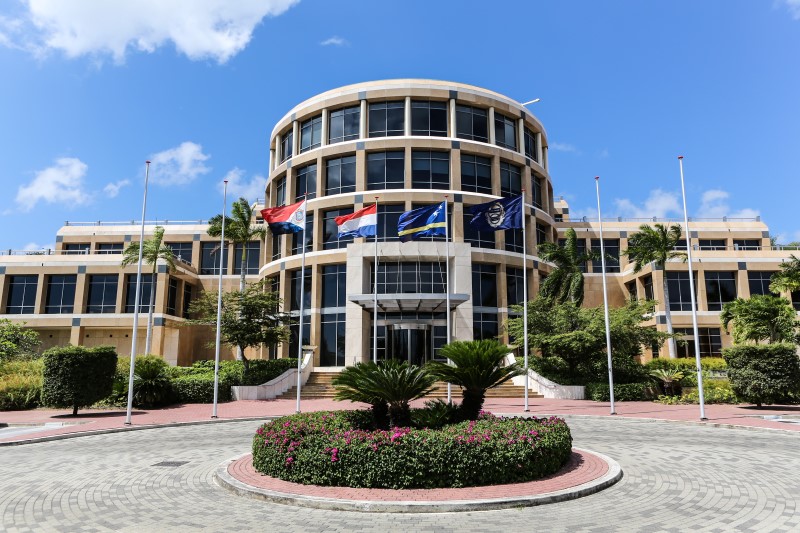 In 2002, the Central Bank had the Court of First Instance on Curaçao institute an emergency measure with respect to Girobank due to solvency issues and protection of its depositors. (BNA persbericht 02/024). This emergency measure lasted until 2004.

In 2013 Girobank was again subjected to an emergency measure for exactly the same reasons as 2002.(CBCS Press Release No. 2013-008). The former President of the Central Bank however assured everyone then that “this time it will require less than two years” for the Girobank to comply with all the applicable legal requirements. In 2016 I asked a top manager of the Central Bank (CBCS) about the on-going measure, but was brushed off. I regret not raising this question at the political level.

We now know that in spite of the promises of the CBCS, the latest emergency lasted 6 years and culminated in total disaster last week with a bank run and closing of Girobank leaving thousands of customers bewildered and uncertain about their deposits. Curaçao doesn’t have a deposit insurance scheme.

All this happened under the watch of the CBCS. There is no way around this truth. The CBCS since 2013 has been exercising all the powers of the Managing Directors and the Supervisory Directors of Girobank. Adding insult to injury, some top CBCS employees were paid fat bonuses for “exceptional work” regarding the emergency measure. These bonuses were paid for by Girobank! (Verdict case nr. CUR201902802, 14 October 2019).

Like many people, I’m not interested in former and current authorities of the Central Bank whining and passing the buck in the media. What we need is a clear way forward.

The CBCS needs to take its job as regulator seriously. This has clearly not been the case with Girobank. There’re strong indications that CBCS has also been deficient as regulator of the insurance sector. More on that when investigations of ENNIA are concluded. In fact, the CBCS has been warned before by the Caribbean Financial Action Taskforce for not doing enough as regulator of financial institutions (i.e. penalties, fines and withdrawal of licenses) for non-compliance regarding money laundering.

The CBCS needs to make policy considerations regarding the coordination of macroeconomic, fiscal/financial policies regarding the monetary union between Curaçao and Sint Maarten, a priority. It’s shameful that under the watch of CBCS both Curaçao and Sint Maarten behave like a couple of happy-go-lucky bachelors, each with its own economic policy, tax code, budget management, labor policy and so on. As the years pass by, the two countries drift further apart, making this monetary union unmanageable.

We need to decide if we are going to opt for dollarization as a cure-all measure as proposed in the past by the Central Bank, or not. Note that of the handful of countries that have dollarized  because of crises, Zimbabwe and Ecuador are taking steps to reverse this.

The CBCS has promised in the past it will create a deposit insurance scheme. We need to know what happened with this promise.

And maybe most importantly, we need a CBCS with less drama, intrigues and unethical behavior by its staff. We need integrity and professionalism to tackle the important challenges we face. So far the Central Bank has hampered efforts being made to turn our country into a solid financial center. More damaging, the growing lack of trust in our financial authority could eventually lead to devaluation of our currency.