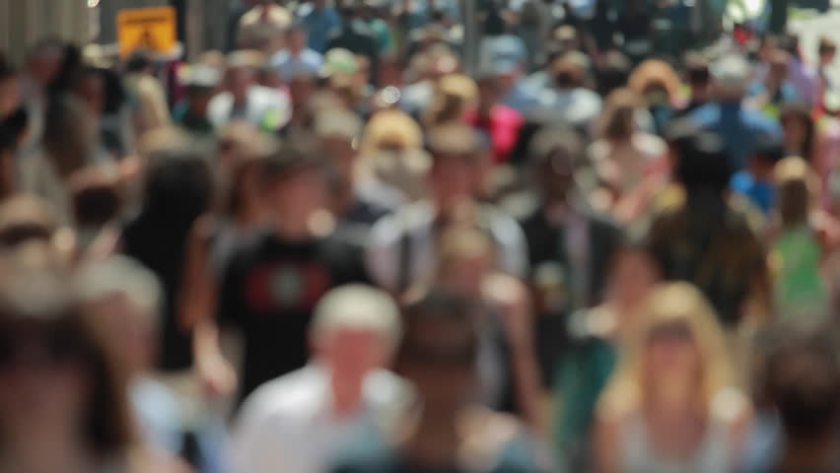 The data are in. Curacao’s population took another dive in 2019: from 158,659 to 156,223. This trend is the opposite of that of Bonaire, Aruba and Sint Maarten. Does a smaller population mean “more to go around” for everyone as some pretend? Absolutely not. In fact we’re facing a crisis and we aren’t paying attention.

Our depopulation is due to decreasing births per woman which went from 2.1 (2006) to 1.7 (2018). It’s made worse by more people emigrating than immigrating which will probably continue given the dismal economic performance, increased unemployment and waning hope of a turnaround.

Depopulation diminishes economic growth. As the population gets older, consumption drops because household income is usually lower after retirement than before. A shrinking population makes economies of scale impossible which consequently affects our competitiveness. According to this trend, larger shares of GDP will be spent on public pensions and health care placing pressure on public finances. Diminishing population also increases the likelihood of inbreeding which can result in undesirable social situations and more spending on healthcare.

Equally worrisome is the fact that women outnumber men by nearly 10% while worldwide men outnumber women by 0.8%. This huge imbalance makes it difficult for women to find a life partner and more are leaving to look for one abroad.

Our demographic problems are worse than expected. The ability of public policies to control birth rates appears limited. We need to take in young immigrants in phases to allow for optimal urban designs and other aspects necessary for an orderly population increase.

Allowing more immigrants remains a sensitive issue. Yet, can we afford more economic decline and budgetary pressures? Hopefully we will seriously start doing something about this situation before the population bomb detonates.