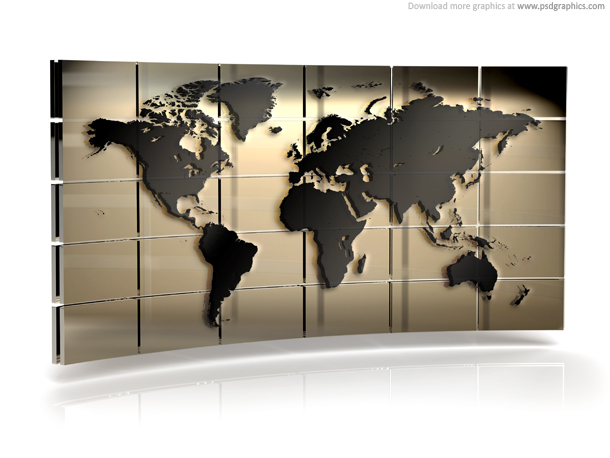 French President, Jacques Chirac, told a delegation of U.S. Senators in Paris on January 31, 2005 that the era of the U.S.A. as the sole world power was over and implied that France will (again) be a power center. This did not sit well with the U.S. delegation. Senator Joe Biden according to the New York Times of February 8, 2005 defiantly stated that: “Chirac still doesn’t like the idea of an unipolar world with the U.S. as top dog”. Neither Chirac nor Biden got it right. Not only is the U.S. world hegemony disappearing, but the shift is away from the West making place for China, Russia and India among others. Noteworthy is also the shift away from the central (or federal) government’s monopoly on foreign relations to cities and subnational governments adding their voices to the main international stage. Foreign relations are being rewritten in the 21st century.

The whole idea that the incoming U.S. President will take on foreign policy as a big business deal with only him calling the shots, is a dangerous misjudgment and unquestionably will not lead to winning any crowns in the ‘top dog competition’. If Mr. Trump wants the U.S. to once again play a predominant role in the world, he must realize that his country cannot control a multipolar world through unilateral actions. Threatening to build tariff walls, break from the Paris Climate Agreement, the World Trade Organization (WTO) and the North Atlantic Treaty Organization (NATO) will not make ‘America great again’ but will hasten the passing of the superpower relay baton to other nations eager to fill the vacuum left behind. Also, spending less money on aid and international organizations like NATO and the United Nations may resonate well with his diehard voters but will not with the rest of the world. Let’s be honest, to lead is costly. To not want to spend money in this context means you are not interested in leading. And finally, pulling back from the world will certainly not make the U.S. safer or more prosper. The more aggressive and unilateral Mr. Trump behaves towards its natural partners, the more he will drive them, as well as non-Western countries eager to be the next power centers, into alliance with one another and opposition to the U.S.. Reality check for the next Administration is that today’s world is light-years away from the Ronald Reagan’s world of collapsing Soviet Union’s power and influence.

Nowhere is it more apparent that changes have arrived than the voices of state or province capitals and City Halls being added to the international stage. Mexico has just taken the step to change its capital, México Distrito Federal (a federal district similar to Washington District of Columbia) to Cuidad de México, a city with more autonomy. This constitutional change will be formalized next year, 2017. Interestingly enough is that according to Article 25 of the new Constitución de la Cuidad de México, Mexico City will soon draft its own international strategy to promote its presence in the world. Alberta, a Canadian province, maintains offices in Chicago, London, Seoul, Berlin, Taipei and many more. The Alberta International and Intergovernment Relations is responsible for maintaining relations with foreign countries and the Canadian federal government. On September 11, 2016 over 60 mayors representing cities from all over the world founded the Global Parliament of Mayors after a two-day conference in The Hague, The Netherlands. This initiative was inspired by the groundbreaking book If Mayors Ruled the World: Dysfunctional Nations, Rising Cities by Dr. Benjamin Barber. More and more cities and subnational governments are becoming members of international organizations. Macau and Hong Kong as non-sovereign entities are members of the WTO. According to an article presented at the 2016 World Economic Forum, there are about 125 multilateral arrangements of subnational governments. These arrangements are expected to grow exponentially in the coming years.

These exciting changes in foreign affairs should be music to our ears because they offer my native Curaçao many new opportunities. Curaçao is a non-sovereign part of the Kingdom of the Netherlands and is responsible for its own internal affairs. Looked through the lens of classical interpretation of the Charter for the Kingdom of the Netherlands (1954), Curaçao has no say in international affairs. Sure, 62 years ago the world was a whole lot different. We are now in the second decade of the 21st Century. Curaçao should assertively find its place, pursue its goals in an interdependent world. I am not proposing to start any war with The Hague. Not necessary. As a matter of fact let The Hague continue its policy notwithstanding the fact that it basically only looks after the interests of the Netherlands and not of Curaçao as it should given that international relations are a Kingdom affair. Despite my many conversations with Dutch Members of Parliament and Ministers from 2005-2016, nothing has changed. Old habits die hard. What we should do is take care of the things for which we are responsible. Nothing impedes us to pursue our goals regarding economic affairs, trade, tourism, health, education and the environment to name a few, on the international stage. Let’s not call it diplomacy in the traditional sense if that is going to upset some folks. Let’s call it paradiplomacy, but really it is about getting things done which, let’s be honest, is not happening. The Hague will not change this. We have to change things. Repeating a few ideas on this matter I put forward in 2013 for the Parliamentary discussions in the Kingdom of the Netherlands, I think now is the time for us to start preparing people and using our diaspora to build and profit from international networks and knowledge. Curaçao should also have representations in foreign countries and cities. We need people on the ground to be our ears, eyes and especially people who are committed and conscious of their mission to serve Curaçao’s interests. Very important for Curaçao is to formalize the political decision that has been taken in 1998 for an independent WTO membership. This membership will allow Curaçao to better make itself familiar with international trade and WTO technical assistance regarding the complicated multilateral trade framework. We should also look into more meaningful relationships as a non-sovereign territory with multilateral organizations. These tasks are enormous and fraught with many uphill battles. Reason why it should be taken in steps. I would suggest to start with a clear and effective diaspora policy. Our diaspora already exists, but should be organized, more involved and committed towards our common goals. Second, we should have a number of paradiplomats in strategic cities/countries around the world. Also, we should not underestimate the importance of twin-cities and sister-cities agreements with cities all over the world, especially those that could serve our interests. Just to be clear, I am not, in this article, flirting with any kind of Constitutional change for Curaçao or the Kingdom of the Netherlands. The goal is to accentuate that foreign relations have changed in ways our forefathers have never anticipated in 1954. We must be bold in order to rack up the gains from the new opportunities out there. But most importantly, we must act. Curaçao has to find its new place in an interdependent world which goes beyond The Hague. It should not only be about economic growth either. We should aim to be a responsible global actor. Curaçao is way too small? Yes, geographically. But, we can bat out of our league. History has proven that already. 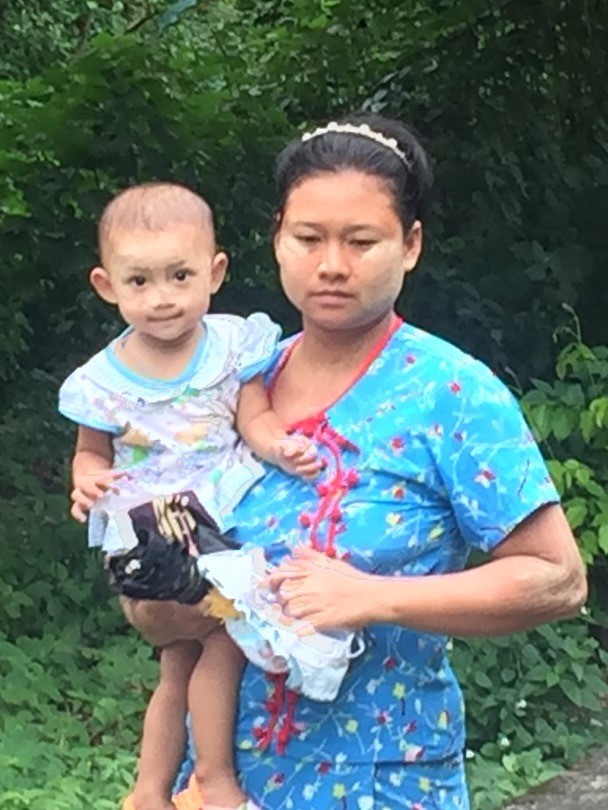 There are many diverse forces at play in the world that directly impact the quality of our lives, our pocketbooks, personal freedoms and the environment. This blog is my sincere attempt to make sense of world events as they unfold before our eyes. Feel free to discuss and comment.